The major addition to Waterside Chiropractic is nearly complete, and is expected to reopen the doors to its existing location in the coming weeks. The work includes a substantial expansion to the building, adding new wings to either side. In the photos below, only the brick portion of the building existed prior to the project. Even in the existing portion of the building, an extensive remodel has gone underway to match the new branding of Waterside Chiropractic, including an intricately constructed reception area. 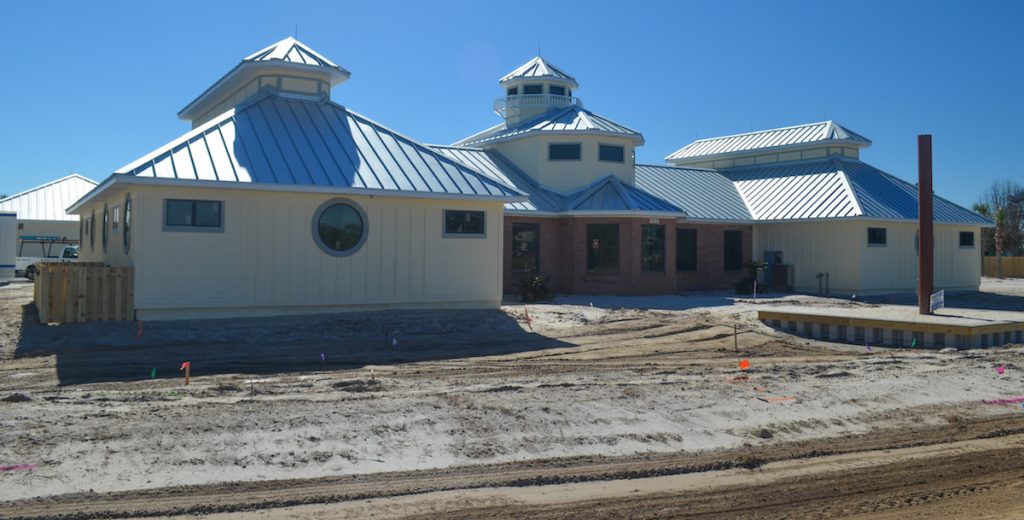 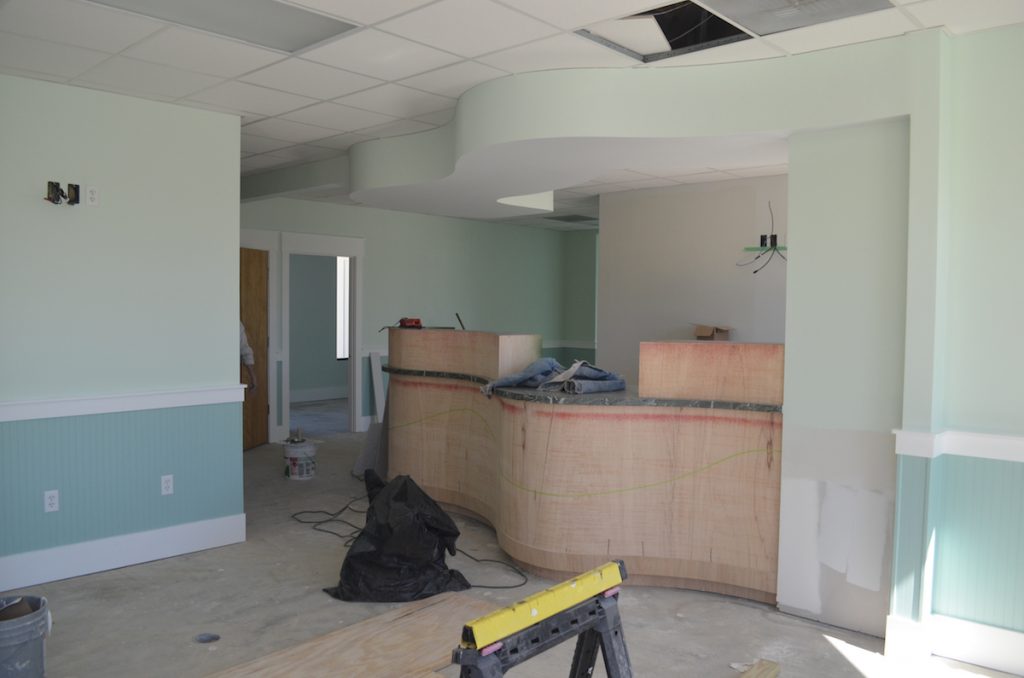 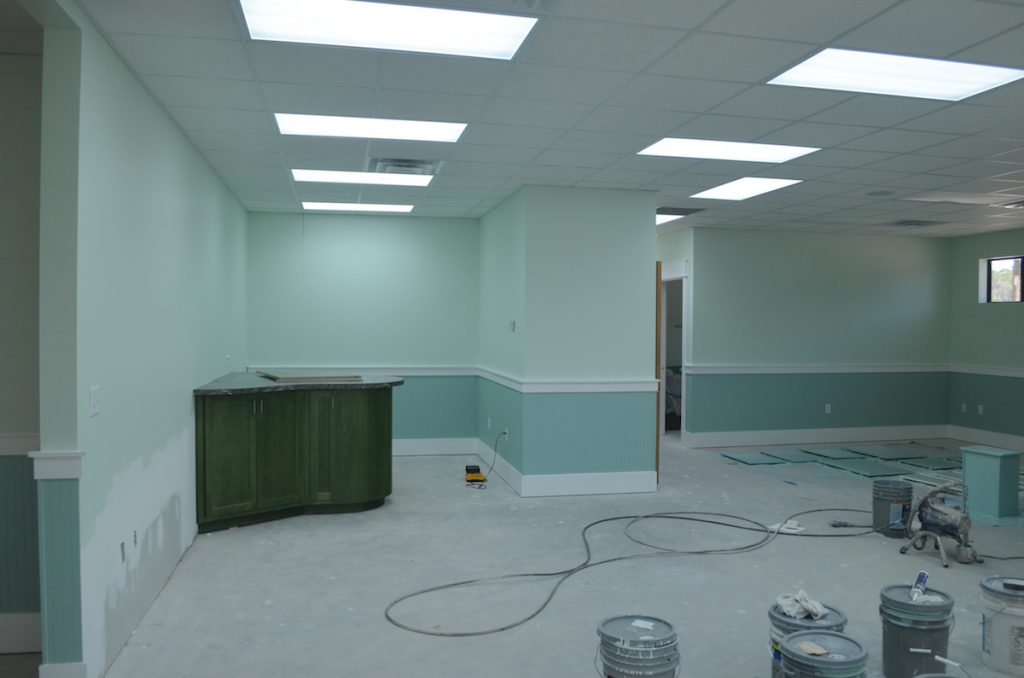 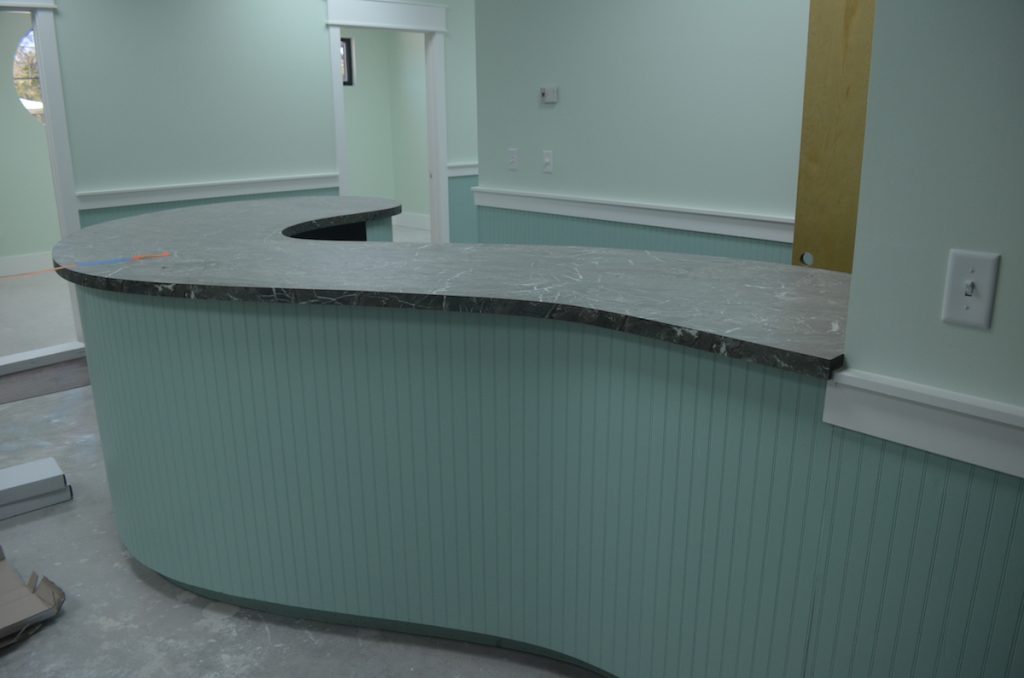 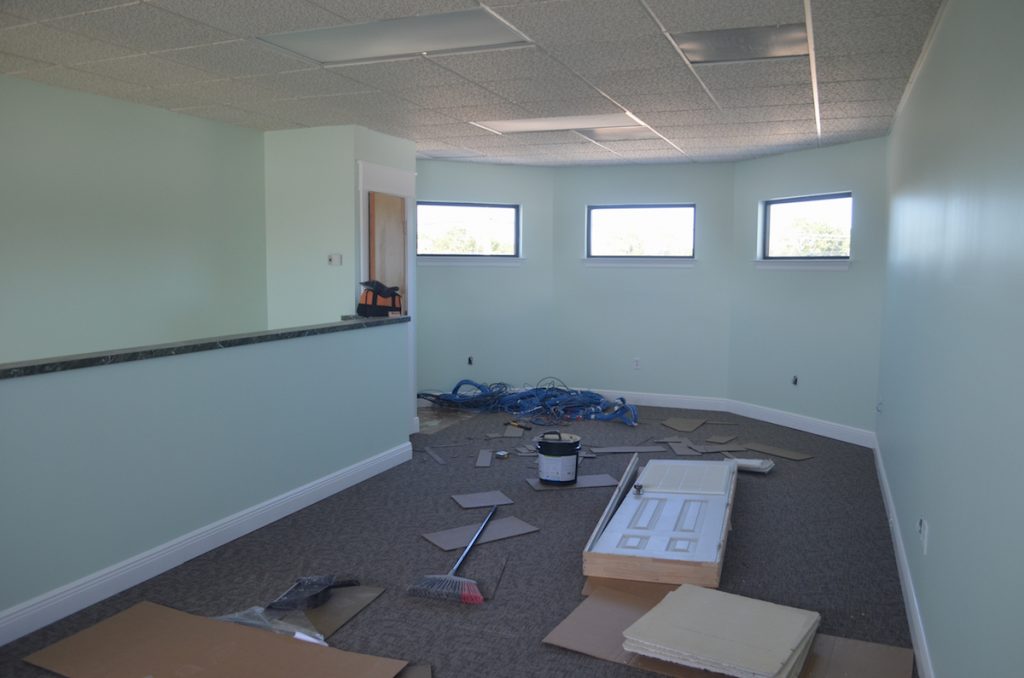 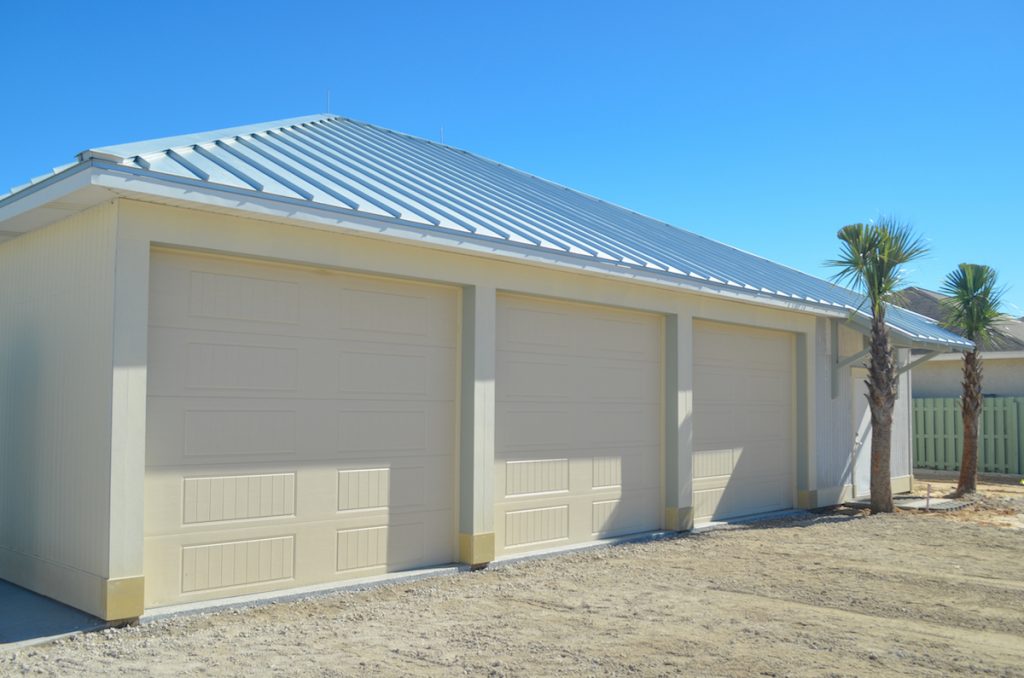